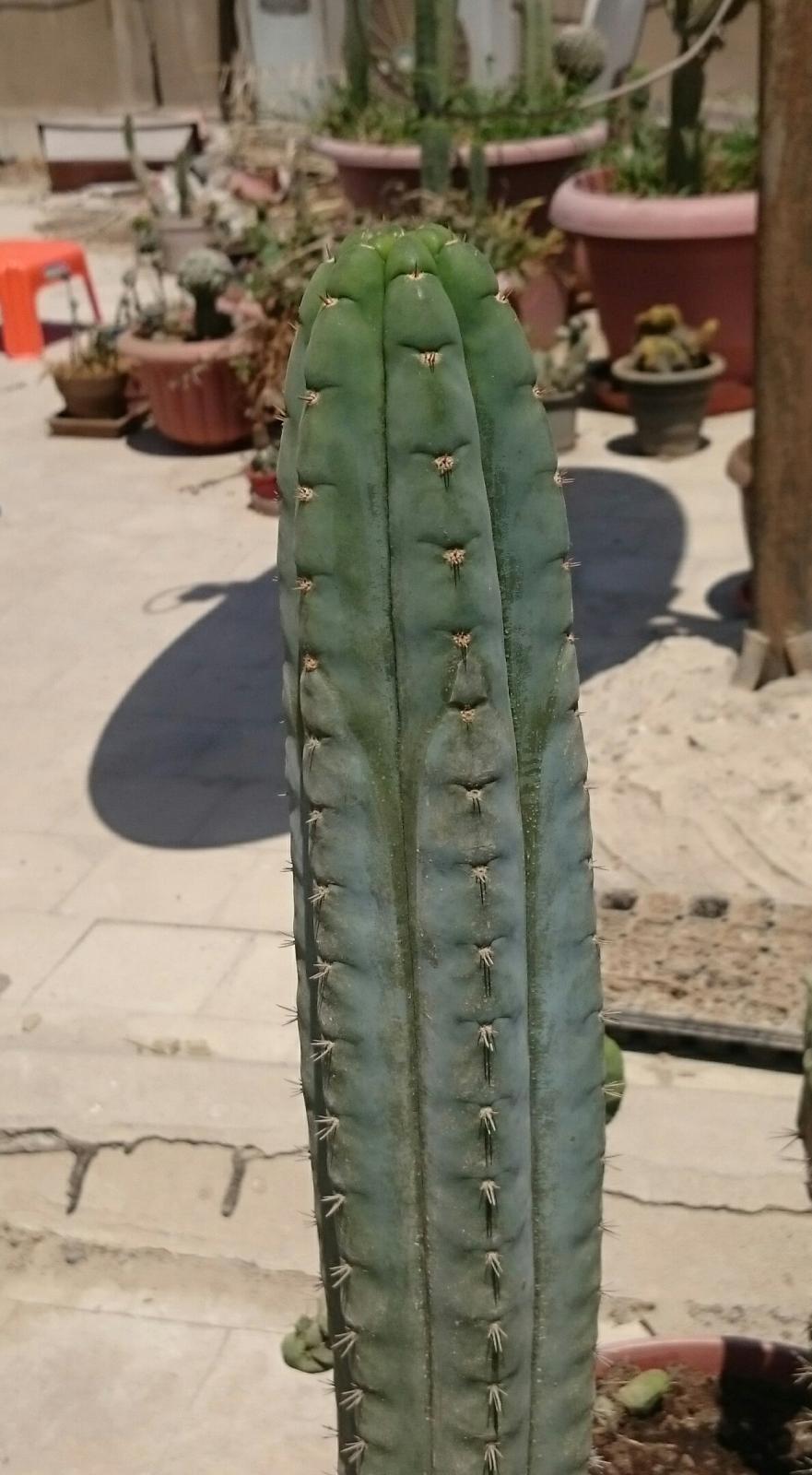 Origin of the Plant

The ZEUS clone is a rare clone that spread throughout the collections thanks to SAB members like Aplantis and Misplant. It´s originally from Egypt and was brought into circulation by SAB member Philocacti. Philocacti found the clone 14 years ago in Egypt. There aren´t many Trichocereus to be found there, which is why it was a lucky accident that he even found it. The other ones that Philocacti was able to find were a Trichocereus taquimbalensis, a Trichocereus cuzcoensis and a Melted wax version of Trichocereus bridgesii.

Cuttings make their way around the world

Reason for naming the Clone

The ZEUS clone was named after Philocacti´s dog, who lived with him for 13 years and always was his best friend & safe keeper in very hard times. And when I say “hard times”, I really mean that. I guess it´s safe to say that without the emotional support of his dog, Philo might not be here today. I am usually rather hesitant to name clones, but in this case it´s very appropriate to do so because there is a lot of personal history attached to the name. In addition, the plant is a very recognizable Ecuadorian Pachanoi that deserves to be named. Well yeah, I really hope that this clone will become a very widespread one, because there is a lot of positive karma attached to it.