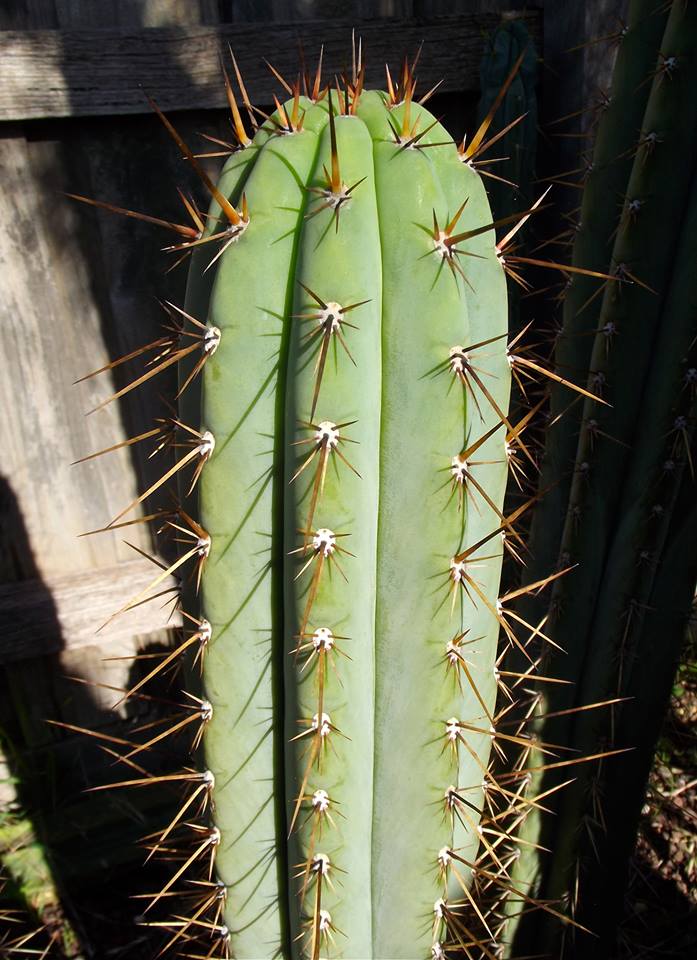 Trichocereus macrogonus ‘Fields’, also known as Fields Macrogonus is a Trichocereus that was originally part of the legendary Fields collection in Australia. The collection was founded in the early days of cactus collecting. Most of the plants from Fields, including the Fields Macro, were brought to Australia through Harry Blossfeld´s South America expedition. This was long before all the import restrictions on plants and cacti were put in place. The garden is now owned by Robert Fields, who took over the garden from his father, the person who began with the collection.

Now back to the history of the Fields Macro. Harry Blossfeld, who was a field botanist, offered some cactus shares to finance his 1935 South America Expedition and Mr. Field was one of the people who took the chance to invest in it. In return, he received some very cool cacti that grew in what is known as the “Field´s Collection”. In addition, Mr. Field seems to have bought some plants or seeds from Friedrich Ritter, because some of their plants were (at least officially) discovered by Ritter, such as Trichocereus knuthianus.

Most Trichocereus macrogonus strains from Peru usually fall into the species Trichocereus peruvianus, which is why I think both names are at least partially synonymous.

In addition, the original description of T.macrogonus was very incomplete. There is no country of origin, no good photos from the earliest examples of Cereus macrogonus, no Herbarium specimen, no early flower description etc.

Personally, I think the Fields Macrogonus looks very much like a Matucana Peruvianus such as Icaro DNA or Los Gentiles. This particular form of Trichocereus peruvianus has brown spines and is very close to the overall description of Cereus peruvianus.

Pictures: By Rodni! Thank you very much!