Though Trichocereus knuthianus is still considered a correct species with the name Echinopsis knuthiana, it is closely related to Trichocereus cuzcoensis and Trichocereus peruvianus. There was never any good DNA testing done to verify or question this, which is why it is on our short list of species that we´ll test for our upcoming book on the genus Trichocereus. In my opinion, it is a relative of Trichocereus cuzcoensis. We will find out how related exactly once we´ve ran some tests.

Trichocereus knuthianus was discovered and described by Curt Backeberg on the upper course of the Rio Marañon. The plant was named after Graf F.M.Knuth, who was Curt Backeberg´s co-author in the book KAKTUS ABC and a financier for some of his trips. 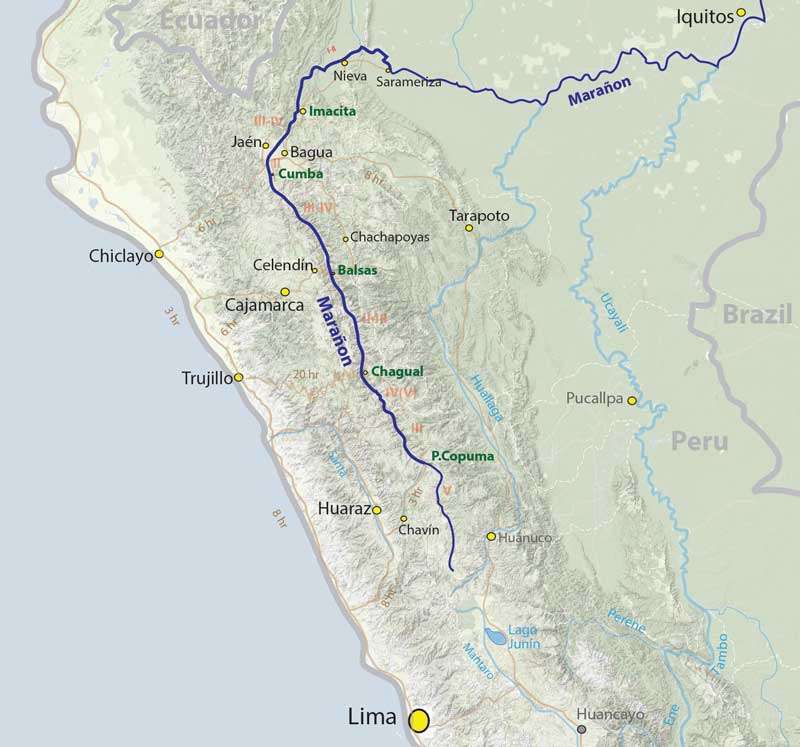 Curt Backeberg, on the other hand did absolutely not agree with Ritter´s attempt to nullify Backeberg´s species, as it would mean that his newly described “species” would´ve become invalid. Generally speaking, Friedrich Ritter knew that plant very well .

Mature plants of Echinopsis knuthiana in habitat tend to have that tree-like rounded log-shape that you can observe on Trichocereus cuzcoensis too. Most other Trichocereus species do not form such  a rounded and tree-like stump, which is another indicator for its genetic proximity to the Cuzcoensis complex.

Trichocereus knuthianus is very widespread and grows in Central Peru and some Departments that surround it. 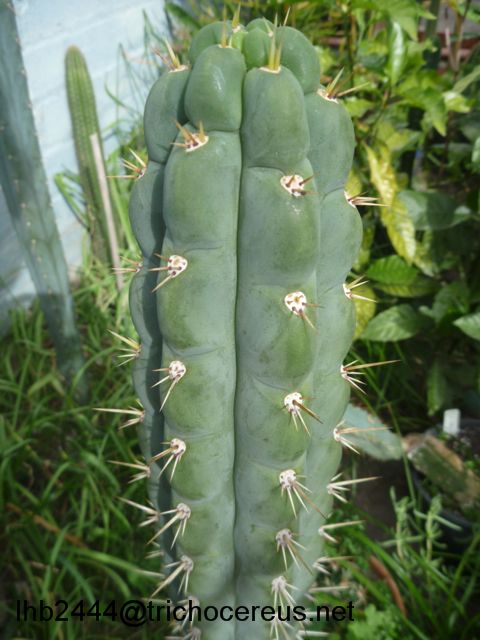 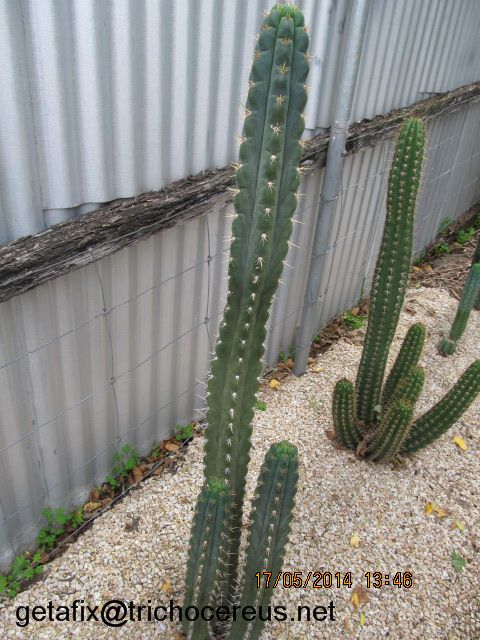 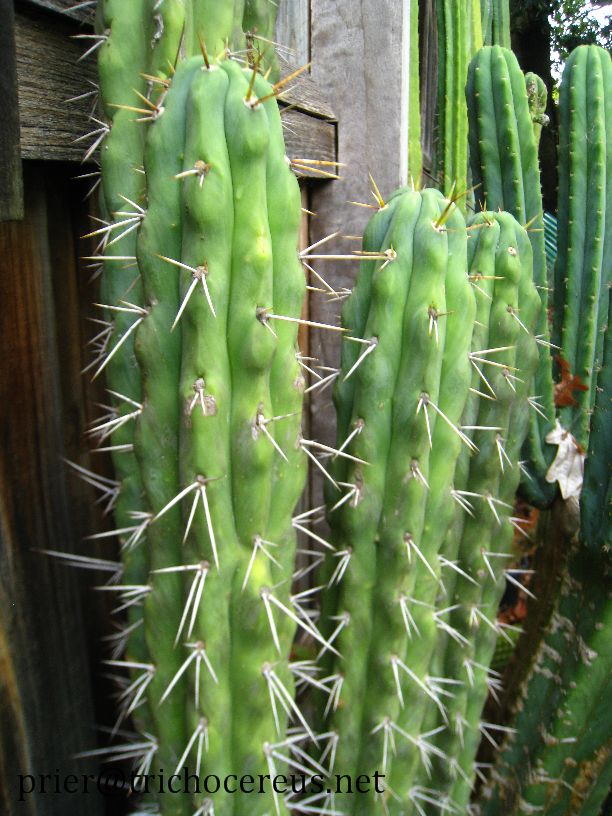 This Picture shows FR 677. Unfortunately not a very good pic: 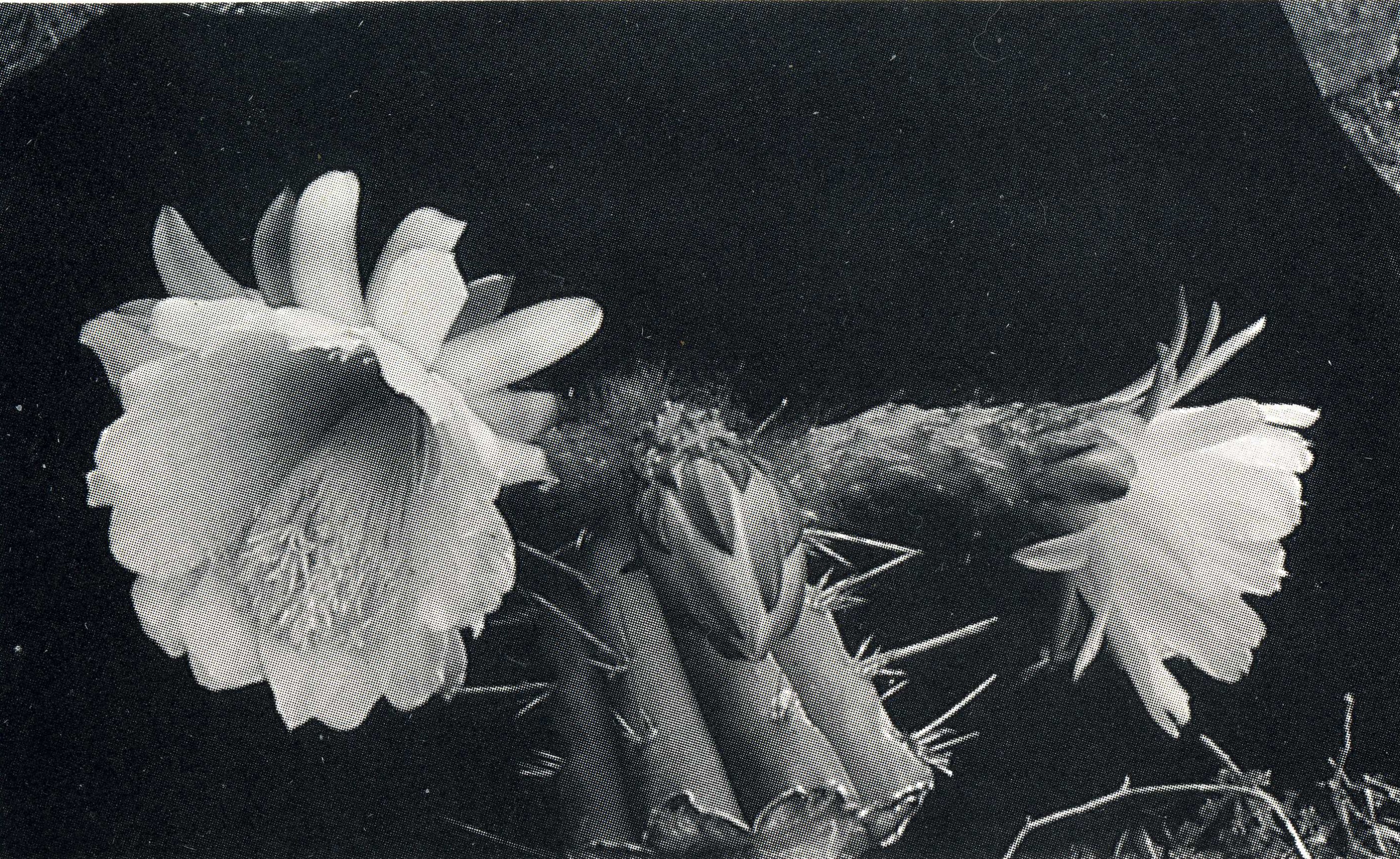 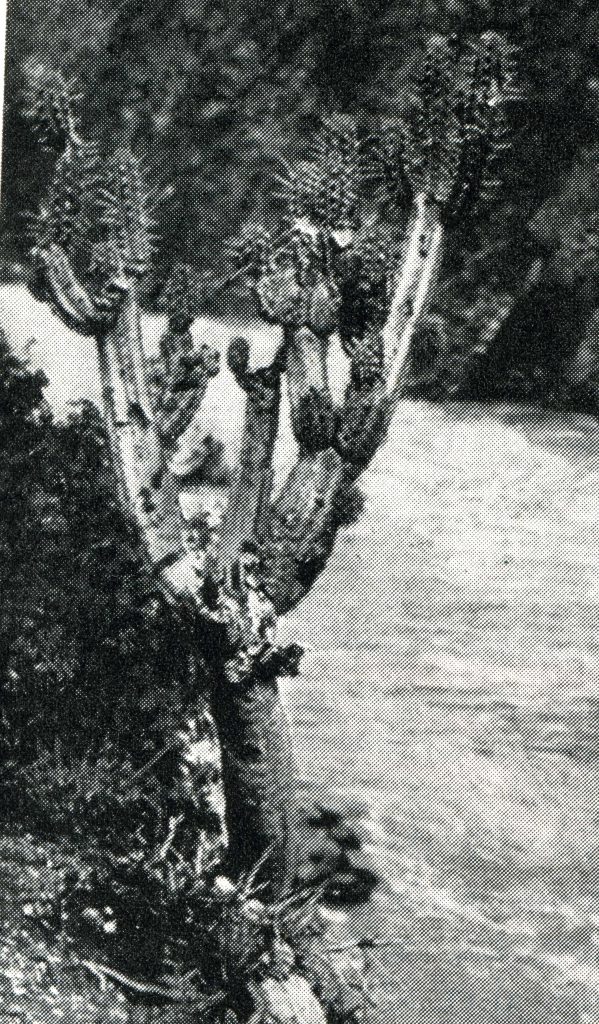 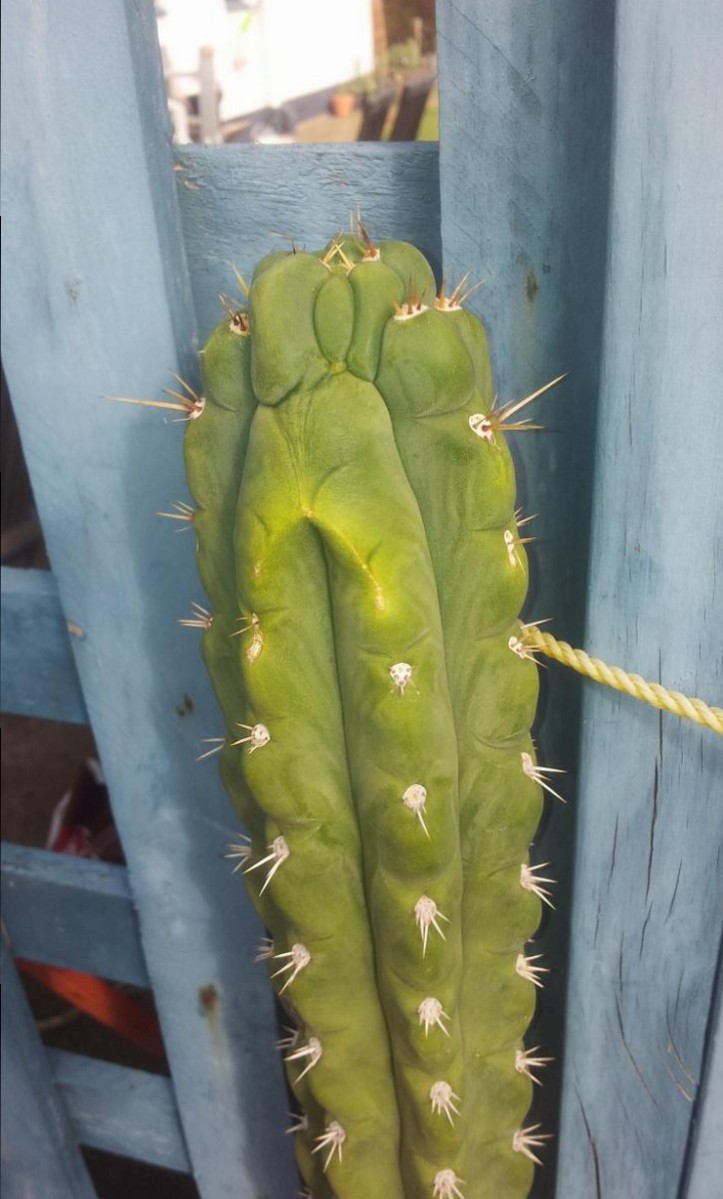 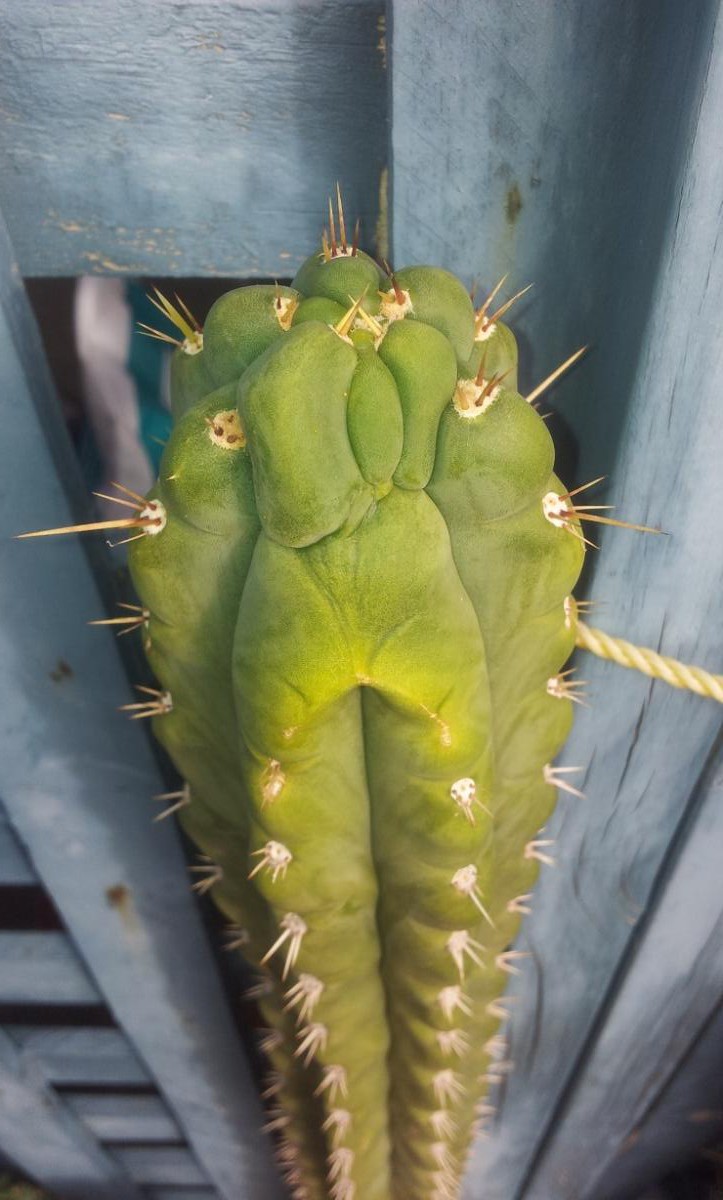 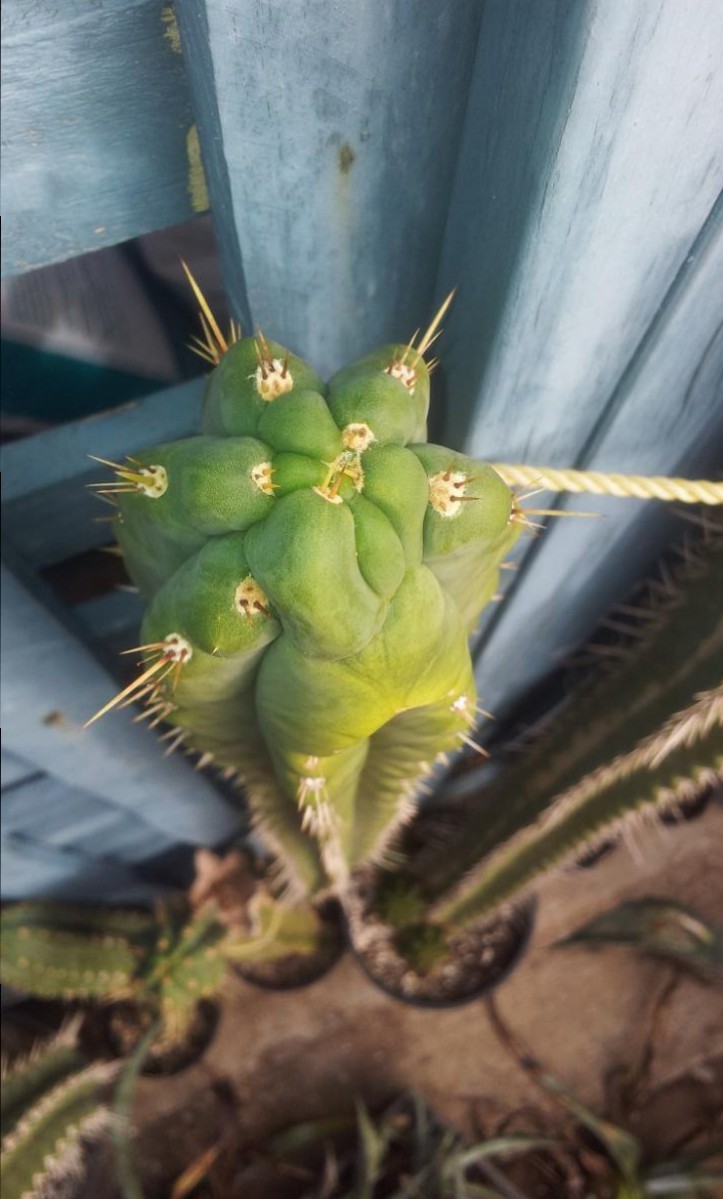 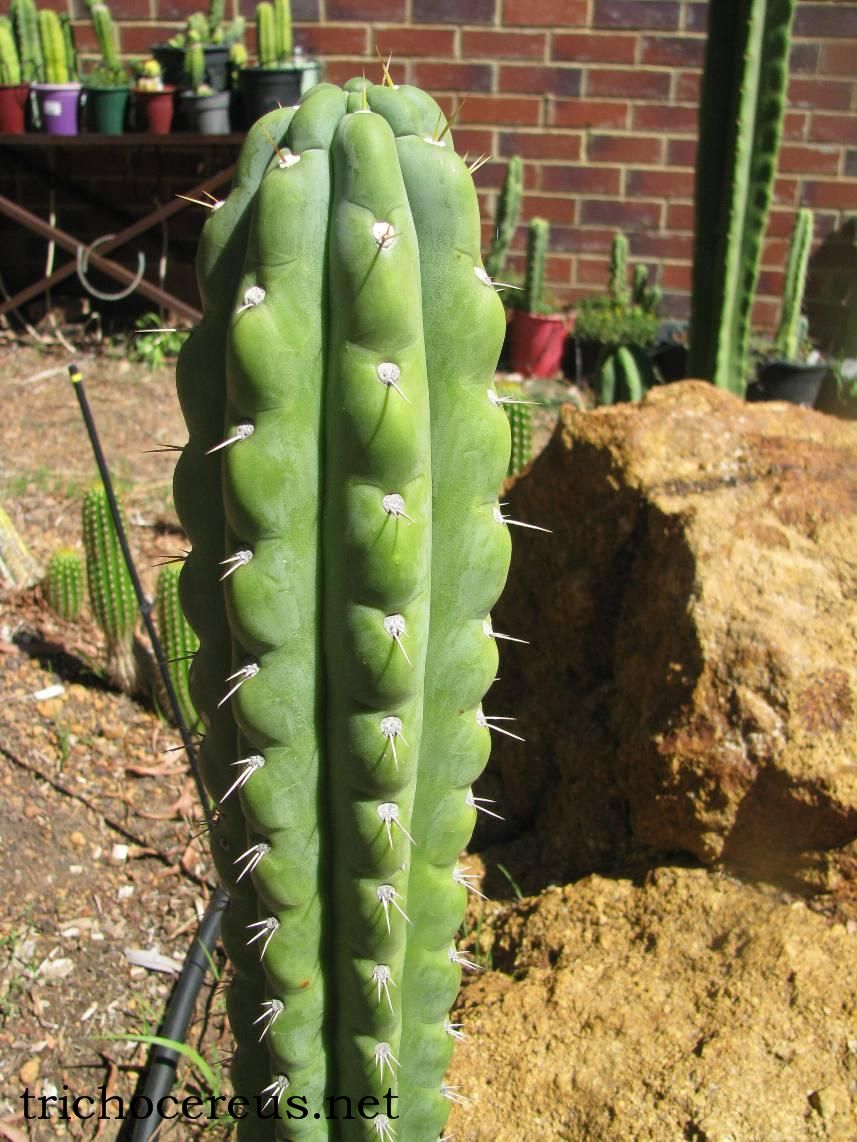 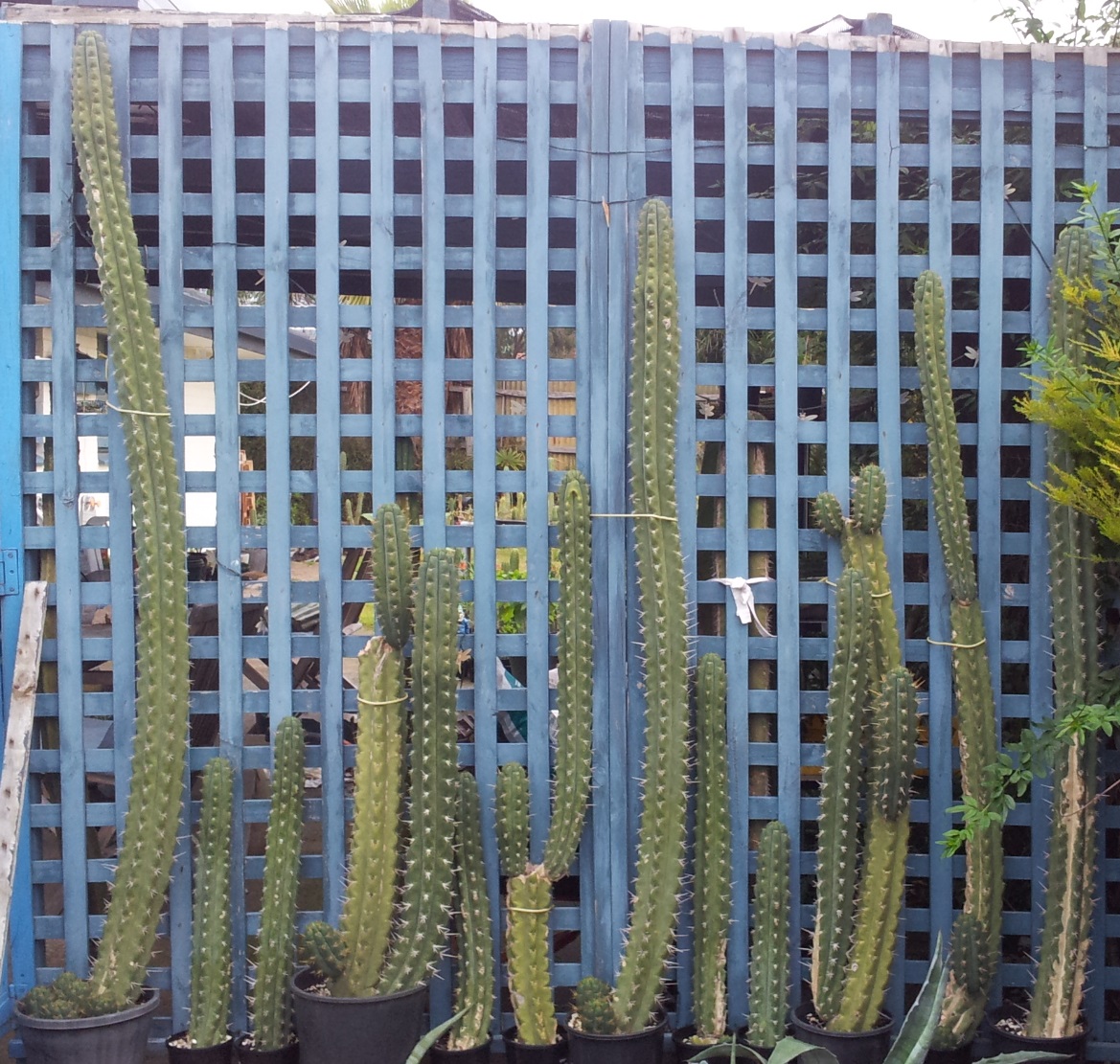 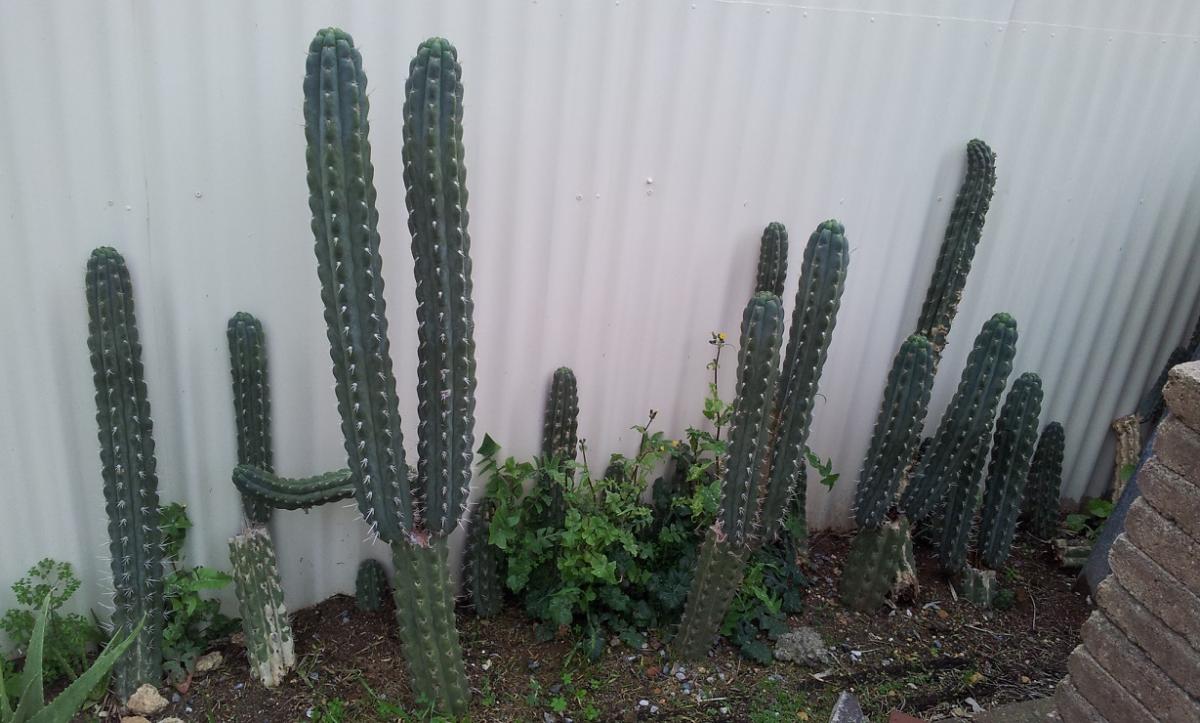 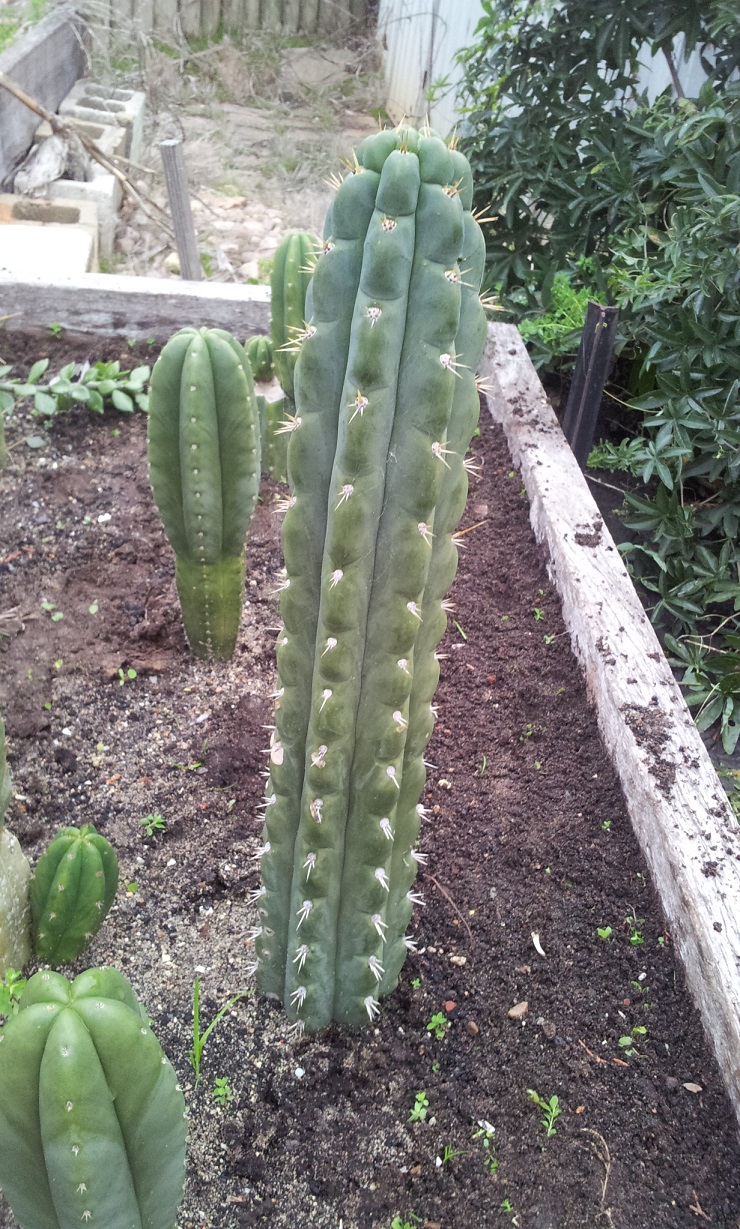 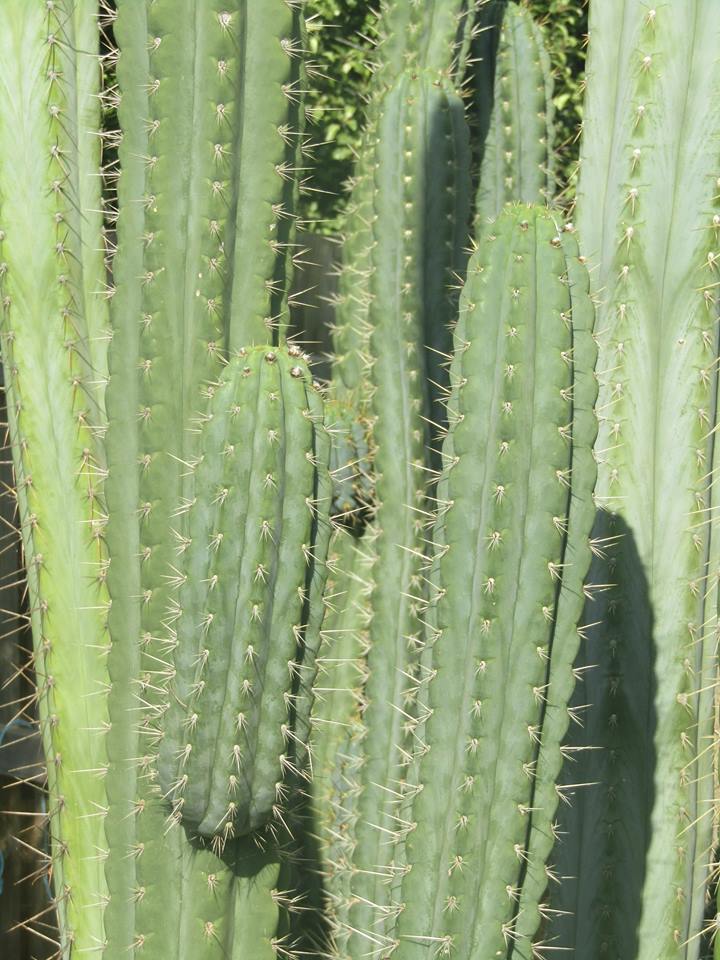 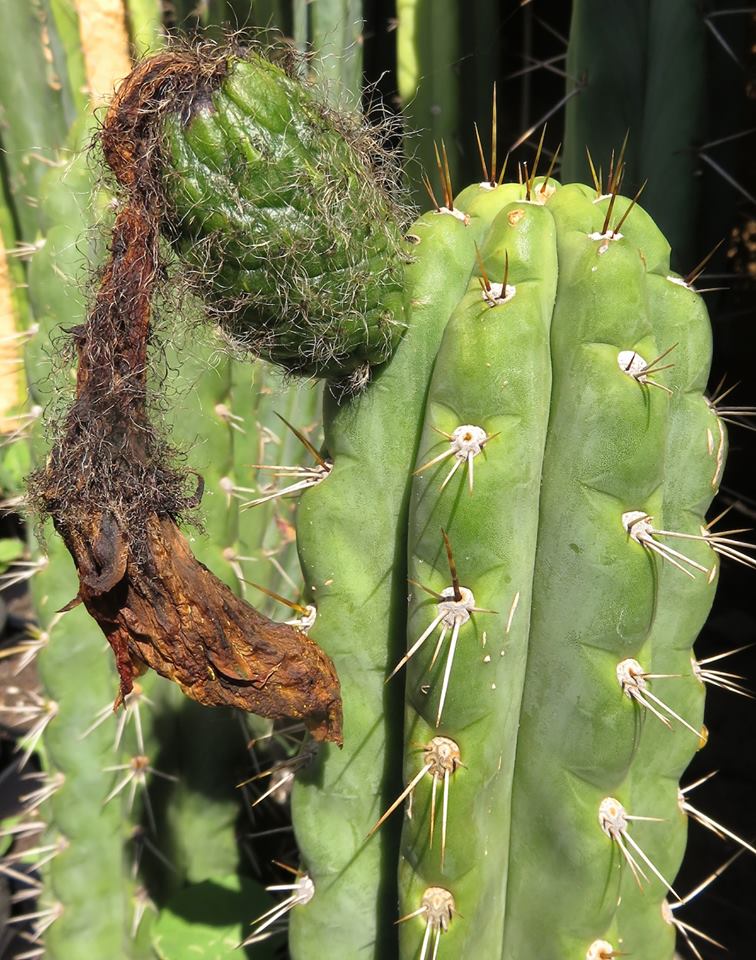 Photos below: Delia and Rodni Kisar 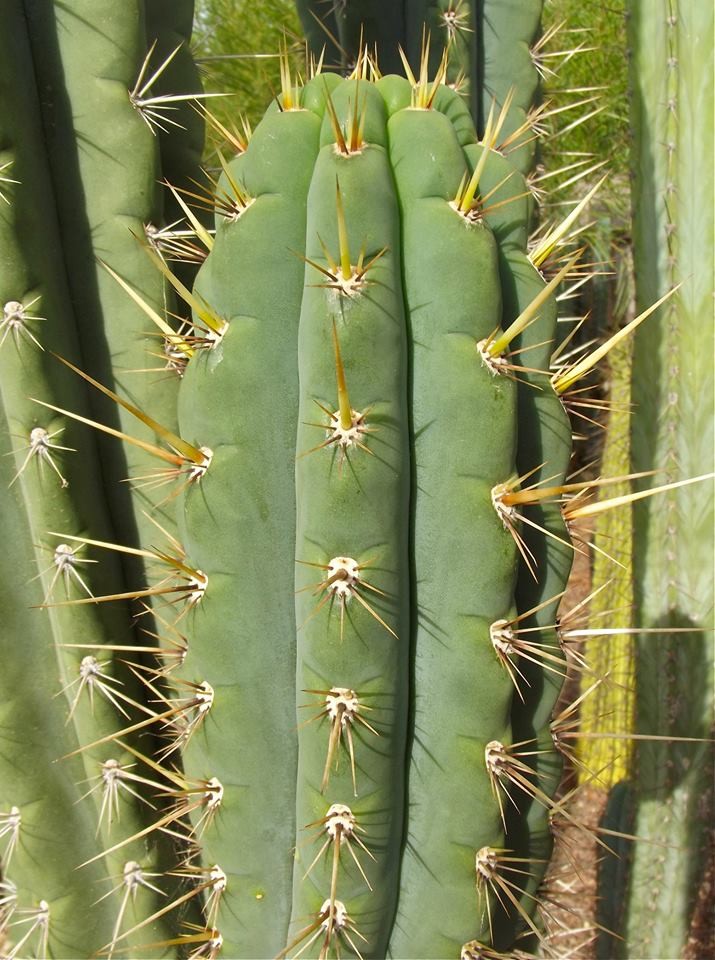 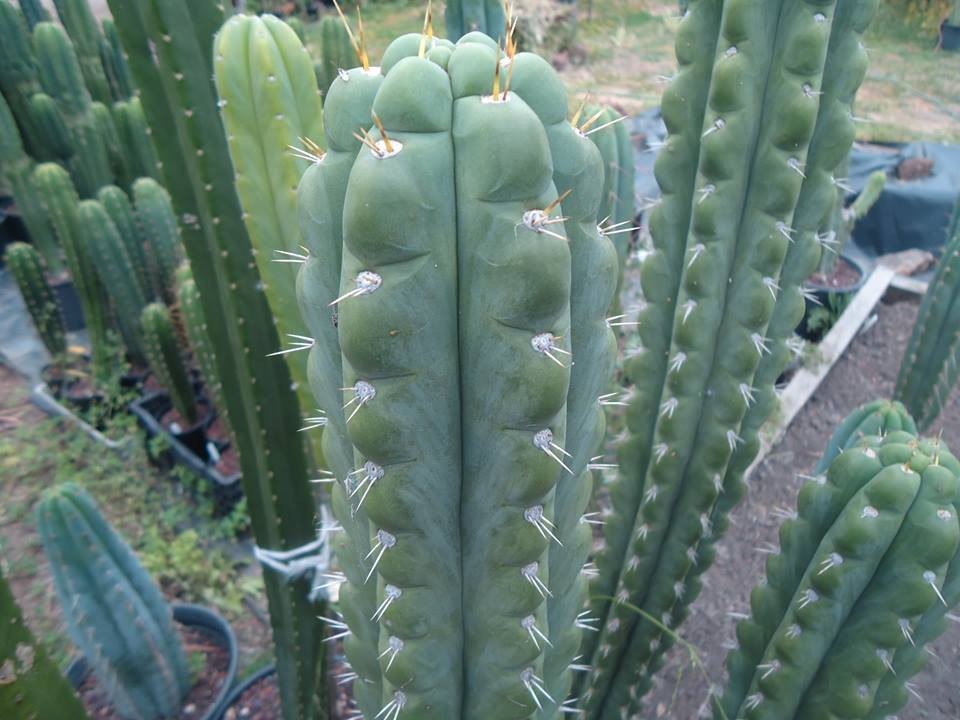 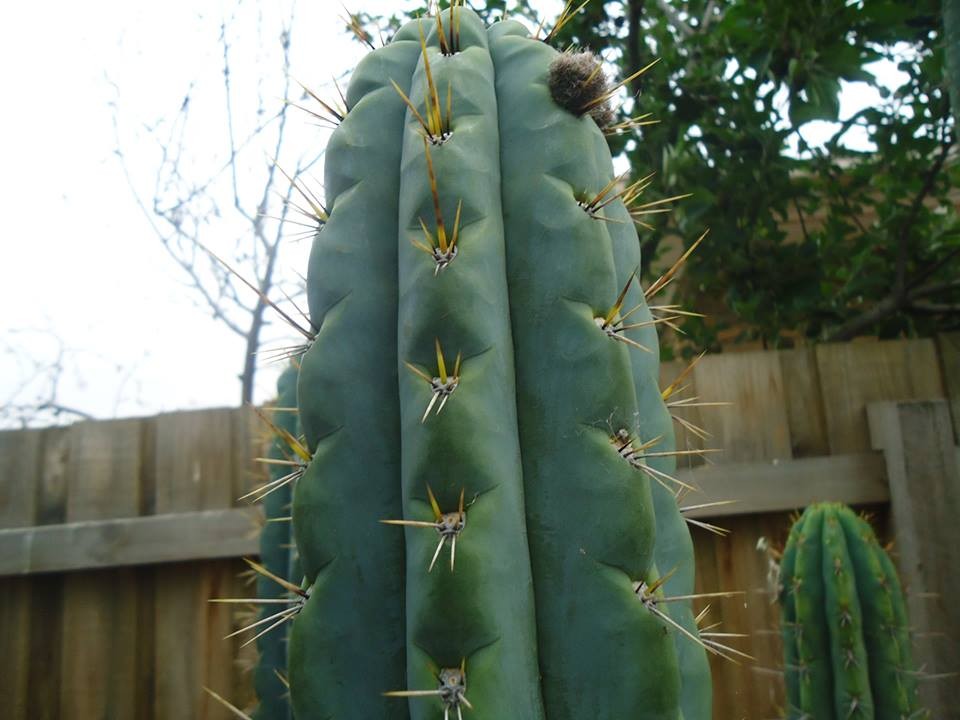