The Australian SAB Clone ROD is a rather rare Ecuadorian Echinopsis pachanoi.

This plant comes from the type locality of the species in Ecuador. You can recognize Ecuadorian Pachs by the color epidermis and the unique areole shape. In addition, they sometimes have longer spines than the Peruvian ones, but this does not apply to this clone.  “Rod” has very strong V-notches above the areoles. Old growth can have a dark blue/green color (as seen on the pic here) while some young growth is typically grass green.

Flowers: The flowers are white. On the pic below, you can see the interesting white hairs that are covering the flower buds. Unfortunately I could not measure the flowers and the plant but I will hopefully add this kind of info later on.

Origin: This clone could potentially be an early KK339, which ended up being very close to type. It was probably named after the SAB member Rod, who originally brought this clone into cultivation and passed it around among the other members. 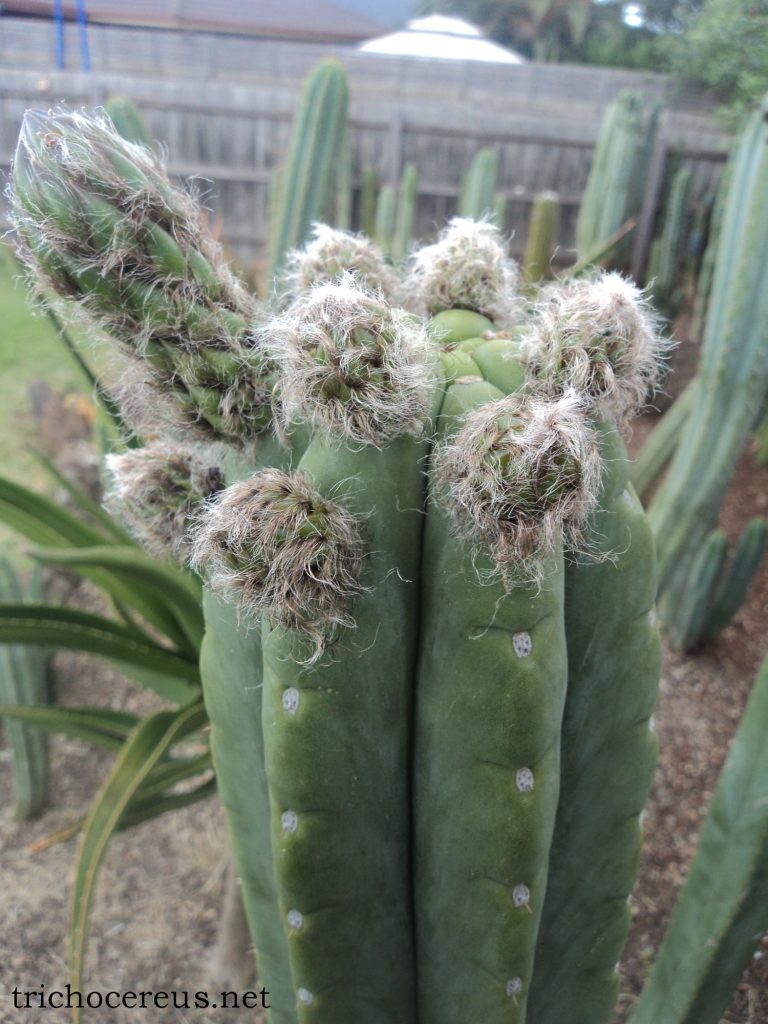 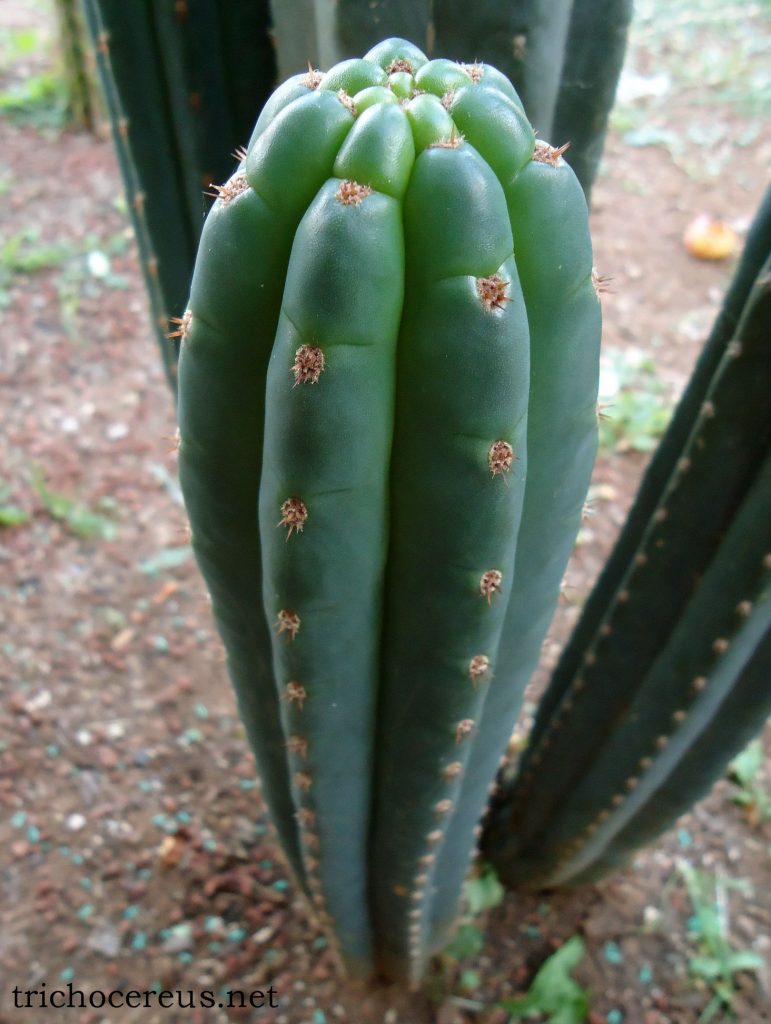