The LUMBERJACK clone or LUMBERJACKUS is a rare and sought after Trichocereus that was found in a Lumberjack store in Sacramento by Joe Lev. Its actually an Echinopsis lageniformis with very distinct traits. It has a very typical double-pair spination and a fat body. This clone is known to flower abundantly and it is currently used by US breeder Misplant and Nitrogen.

This clone is really rare and Misplant is one of the few breeders that use it in their crosses. He makes multiple crosses per year with it. 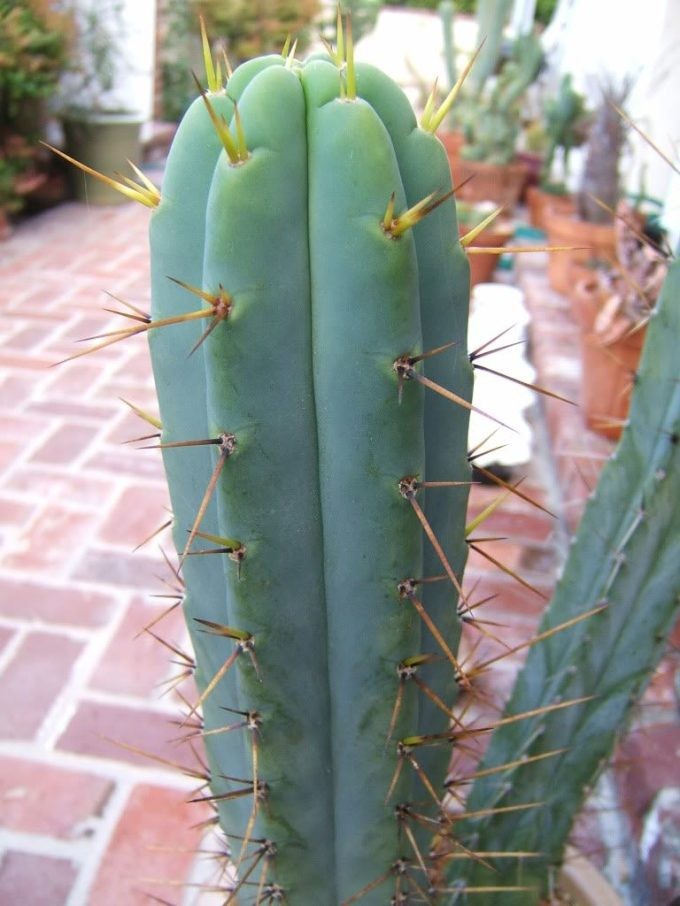 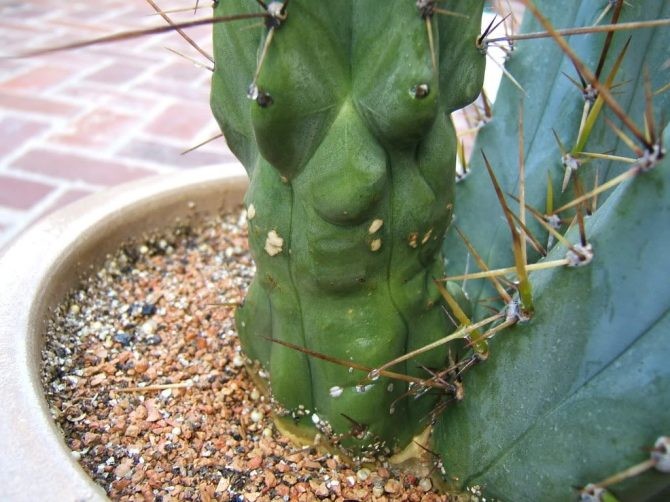 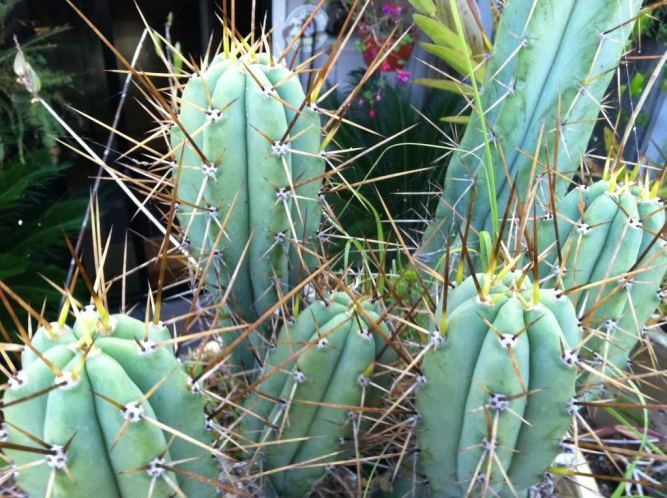 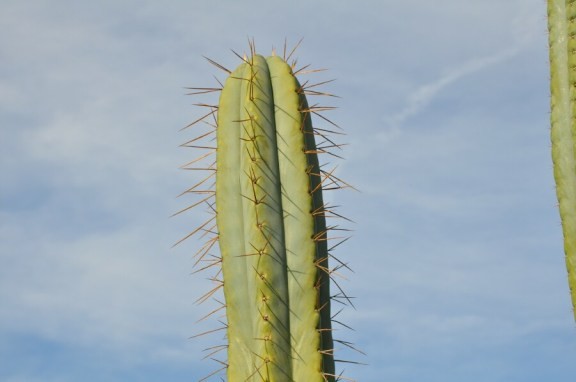 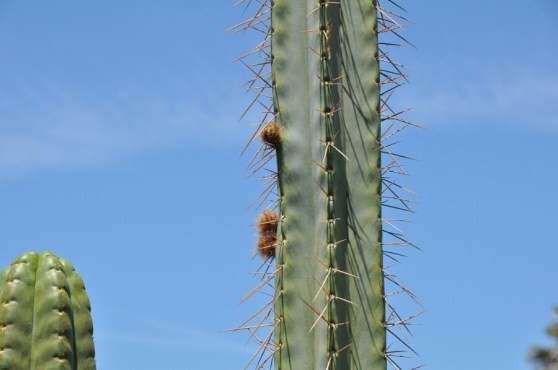 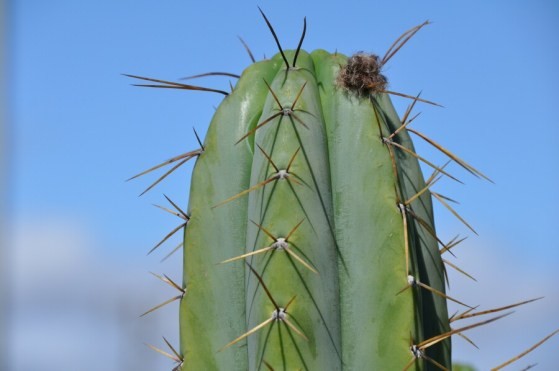 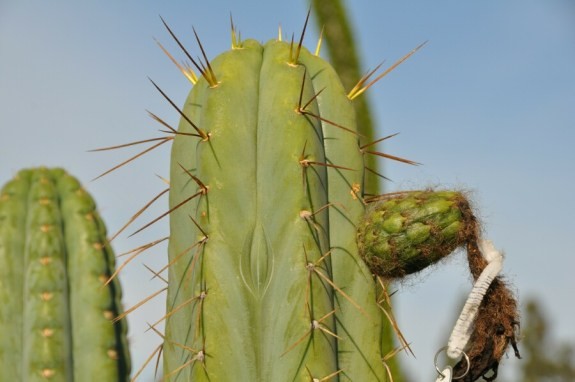