This clone is one of the lesser known clones, and it took years until I got some good photos of it. NOTHINK has become more common lately, and there are a few growers who are breeding with it now, but it was very rare for a long time.

Personally, I think this clone looks amazing and reminds me of  Ecuadorian Echinopsis pachanoi or Trichocereus puquiensis. The latter is basically a form of Echinopsis pachanoi with a higher rib count, and it is very likely that Nothink belongs to this South Peruvian species. Trichocereus puquiensis was described by Friedrich Ritter, and its status as correct species is still debatable because they are close to some of the classic species names.

I could not witness the flower or the fruits on this clone. This picture comes from Stillman and I am very thankful about him sending it in! 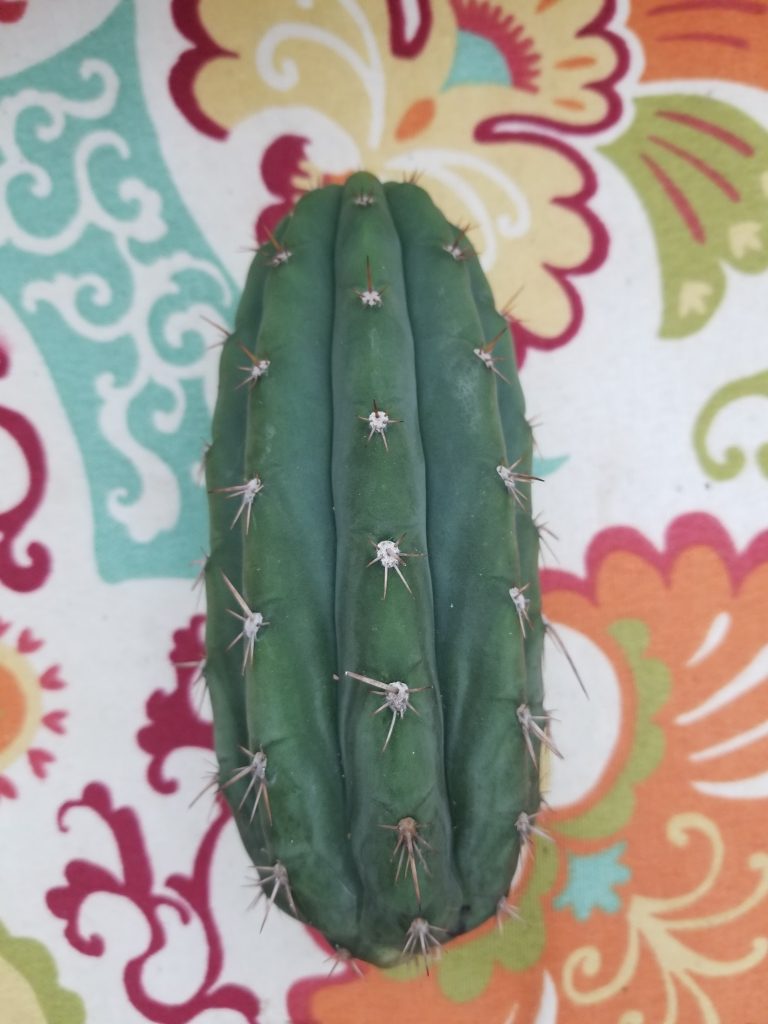 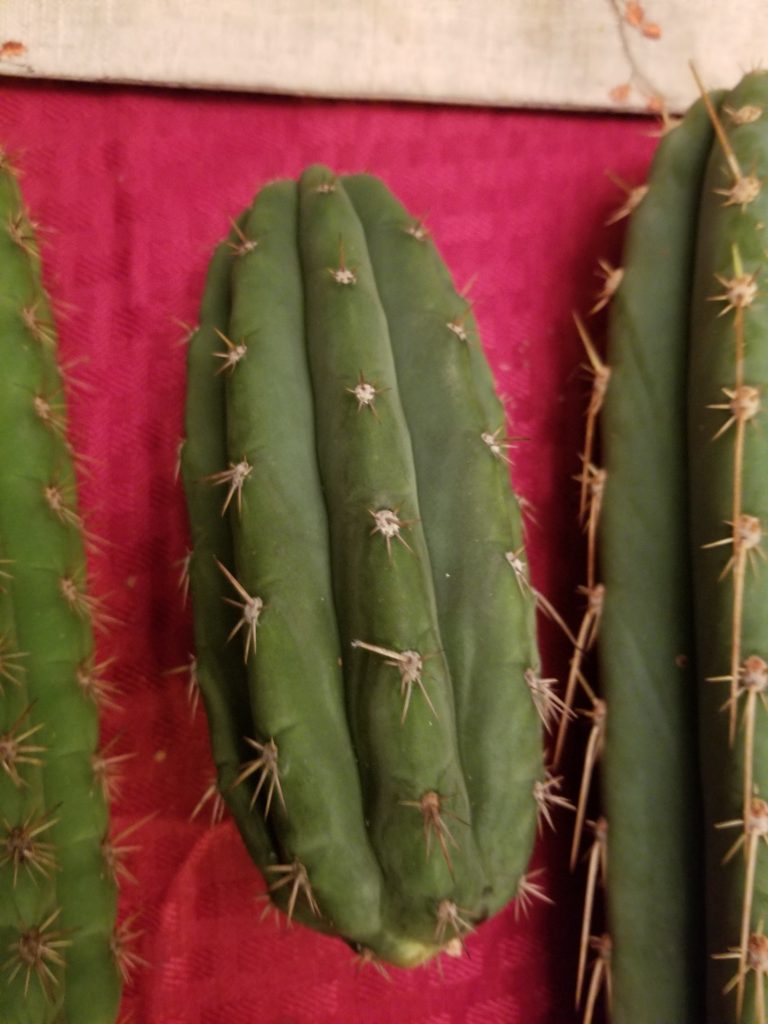 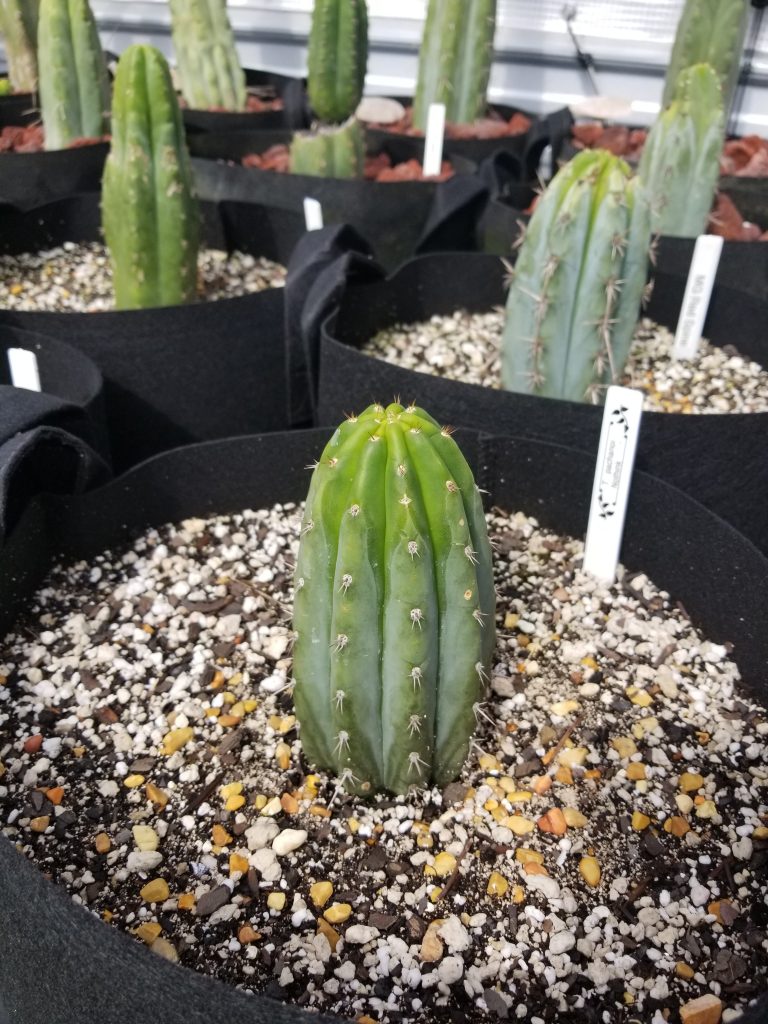 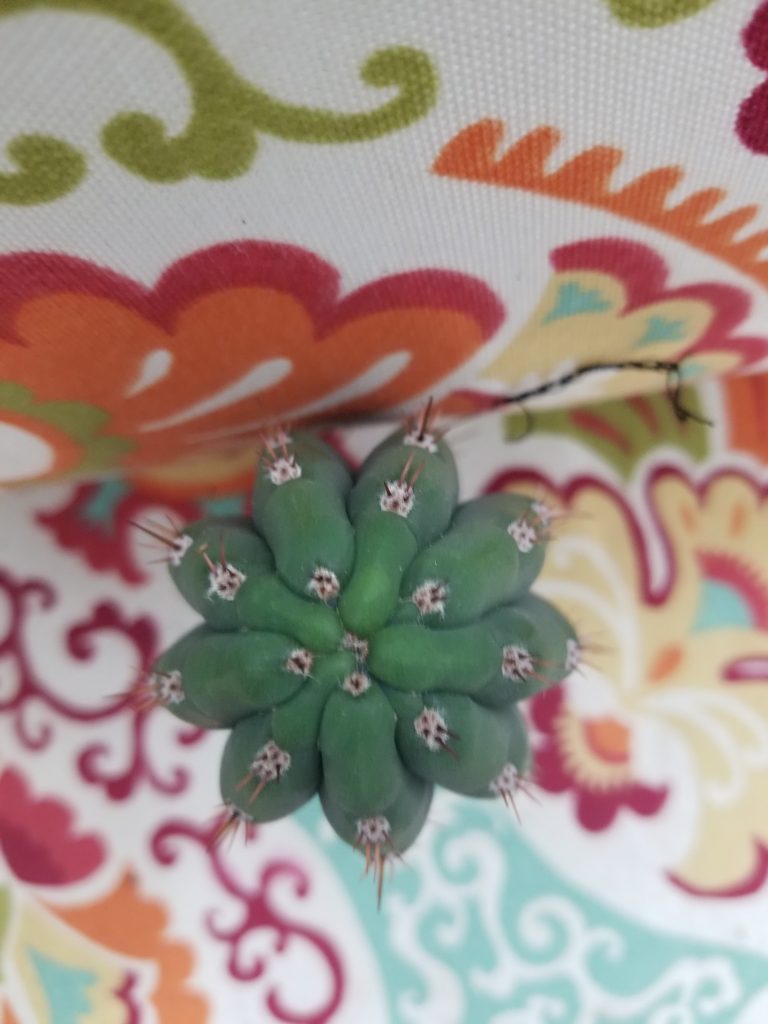